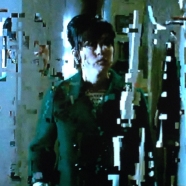 Posted by afreelancewriter on May 25, 2017 in Review, This 'n That, Uncategorized | 5 Comments

A while back I decided to join the growing ranks of TV cable-cutters, or in my case satellite dish removers. Before I pulled the plug, I did some fiddling around with makeshift, jury-rigged antennas to discover that indeed I could receive HDTV OTA (Over The Air).

In keeping with the ancient adage that “There ain’t no such thing as a free lunch,” it follows that truly free TV is a myth. The good news is, after a modest initial cost, subscription and maintenance fees are virtually nonexistent. For me it was an easy DIY job over a weekend.

Cutting the cable has become so popular that a quick search will reveal plenty of television antenna installers ready to do all the work for you — for a fee. I opine that the job is easily within the capabilities of any person willing to devote the time and energy to the task. If you elect to hire an installer: Caveat Emptor!! No contractor’s license is a deal breaker up front. Make sure you are comfortable with the installer’s plans to do the job.

Existing cable (or satellite dish) distribution wiring is 100 percent compatible with virtually every indoor or outdoor antenna. Antennas can range in price from ten bucks to more than $200. I installed a Yagi antenna that cost me less than $50. The design of the antenna required me to install an impedance matching transformer that upped the cost another $3. Newer antennas on today’s market will not require the transformer.

I live in an urban area in the Northwest corner of California’s share of the Great Mojave Desert. The local community has one low-power station. Network television broadcasts emanate from the Los Angeles area more than 125 miles away over two mountain ranges. A repeater station in between captures and then boosts the signals to my antenna.

All was not roses and aged wine at first — more like skunk cabbage and sour beer. Maybe six of the fourteen channels my HDTV detected on the first scan were watchable. It was apparent that I was plagued by pernicious, persistent, pixelated picture problems. 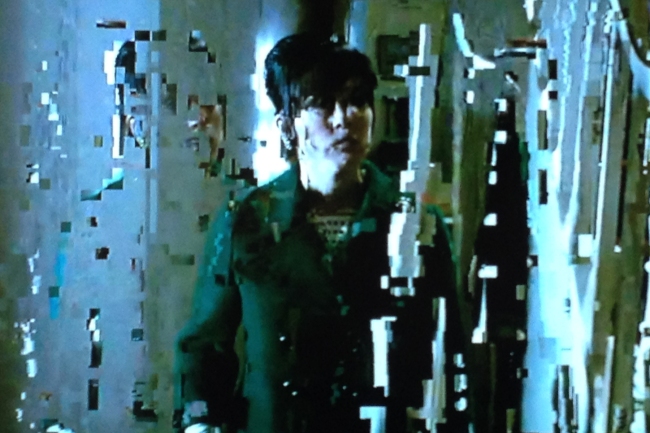 Sometimes the problem can be reduced by raising the antenna, replacing the antenna with a better (more expensive, probably) one, or maybe pointing the antenna toward the transmitter. A more difficult issue is blockage by heavy foliage, buildings taller than your antenna, or, as in my case just too dang far from the transmitter. I could have gone down to the big-box superstore and come home with a bigger antenna. That would have required a trip onto the roof with a bag of tools and a few hours labor.

Instead, I fixed my problems by installing a 4-OUTPUT HDTV DISTRIBUTION AMPLIFIER made by Antennas Direct. I ordered it online from Walmart and picked it up at the local store three days later. Cost: less than $25+tax, free store pickup.

In the box came the amplifier, a power supply, a 4’ RG6 cable, and a one-page instruction sheet. The amplifier can be installed in a variety of ways but any way you do it requires an electrical outlet for the power supply. You may also need an additional length of RG6 cable that will be readily available off the store shelf.

Amplifier installation could not be simpler.

Three connections: (1) antenna to amplifier, (2) amplifier to TV(s), and (3) power to amplifier. When the red LED winks on, all is done; no adjustments are necessary.

My apartment is only big enough for one TV is why I opted for the small 4-output unit. Antennas Direct can provide you with an 8-channel amplifier suitable for scaling up to larger house. The sweet thing is that with either one, if your castle is already wired for cable distribution throughout, you should be able to swap the output feeds from the cable distribution to the Antennas Direct amplifier output and connect the antenna to where the cable feeds into the house — just as I did when I disconnected the satellite dish on the roof. Yeah, yeah it isn’t exactly the same.

But here’s my result: 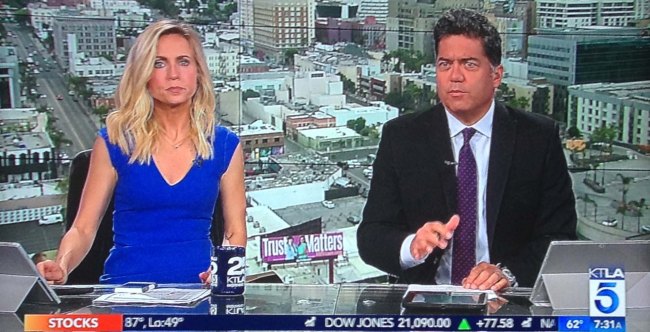